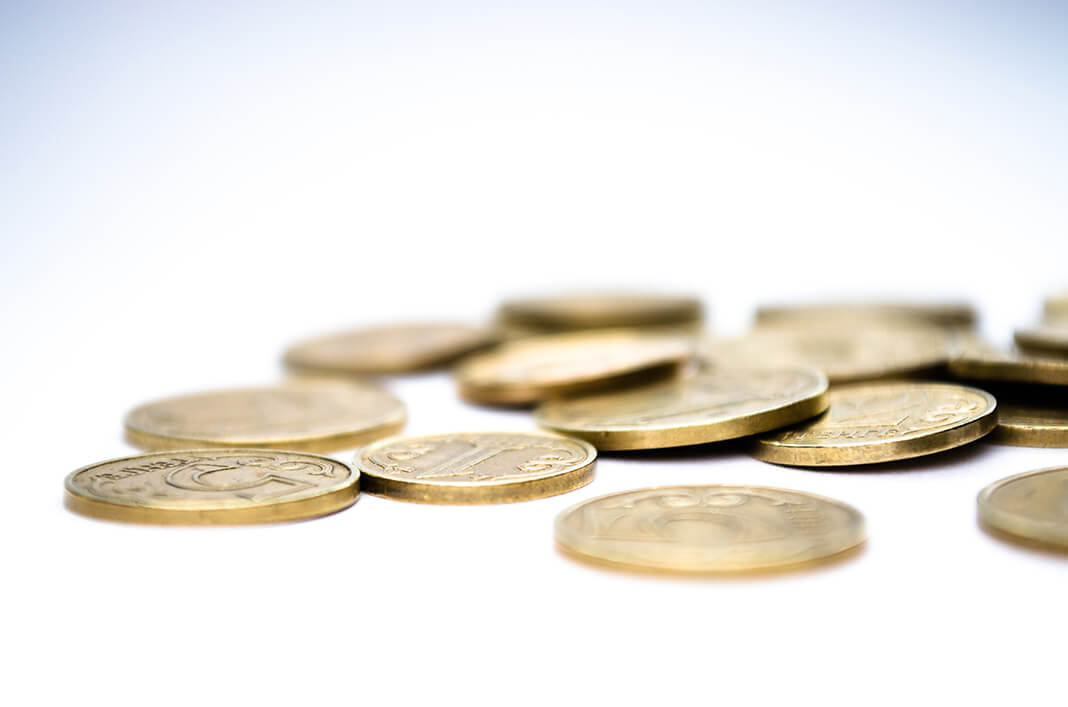 Vodafone Idea Limited (VIL) has reported a consolidated net loss of Rs 64.39 billion during the quarter ended (QE) December 2019. The loss narrowed from the Rs 509.22 billion loss reported by the company in the QE September 2019.

Further, VIL’s revenue grew by 2.3 per cent on a quarter on quarter (QoQ) basis from Rs 108.44 billion to 110.89 billion supported by strong growth in 4G additions. The earnings before interest, taxes, depreciation and amortisation (EBITDA) for the quarter increased to Rs. 34.2 billion, a QoQ increase of 0.7 per cent driven by higher revenue and incremental synergy realisation, which was partially offset by increased interconnect cost. The EBITDA margins stood at 11.6 per cent vis-a-vis 10.2 per cent during the QE September 2019.

During this quarter, the company set aside Rs 528 million as exceptional expenses pertaining to adjusted gross revenue (AGR) dues. It had made provisions of Rs 441.5 billion during the QE September 2019.

Meanwhile, the company will miss the earlier stated March 31, 2020 deadline for network integration across India, and is now expecting the integration to be completed by the first quarter of the next fiscal year. According to VIL, the integration of Uttar Pradesh (East), Gujarat and Delhi circles was completed in January, 2020, taking the total number of integrated circles to 17.

Commenting on the results, Ravinder Takkar, MD and CEO, Vodafone Idea Limited, said, “We continue to actively engage with the government seeking relief on the AGR and other matters. Post dismissal of our review petition, we have filed for modification of the supplementary order with the Supreme Court. At the same time, we remain focused on rapid network integration as well as 4G coverage and capacity expansion in our key markets. We now lead the league tables on 4G data download speeds across several states, metros and large cities. We believe this is leading to improved customer experience which has contributed to robust 4G subscriber additions. As a result, after several quarters of pressure on topline, we witnessed consistent revenue turnaround from September onwards i.e. before the recent price hikes. The tariff increase effective December should further help in improving revenue performance going forward. We are currently on track to deliver our opex synergy targets by Q1FY21.”

Amazon turns to Verizon for extending its cloud services to 5G