Telcos disagree over timeline for zero IUC at TRAI’s open house, regulator to come out with a decision soon

While Airtel and Vodafone Idea were in favour of retaining the IUC, Jio held its ground to abolish the same from January 2020. The incumbents have stated that the telecom sector is facing an unprecedented crisis, especially in the light of recent Supreme Court ruling, which has had an adverse impact on telcos finances during quarter ended September 2019.

Meanwhile, Jio has stated that any delay in the implementation of zero call connect charges beyond January 2020 will negatively impact the affordability of telecom services in a sector where users have benefited from free voice calls. As per the company spokesperson, the ratio of incoming and outgoing call is now at par with each other and thus traffic asymmetry should no longer be the reason to delay implementation of Bill and Keep (BAK) regime.

Based on the discussions, TRAI is soon expected to come out with its decision on the issue.

CoS holds meeting to discuss telecom dues and AGR crisis 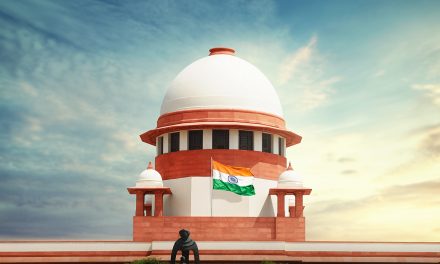 RWAs may be mandated to allow sharing of telecom infrastructure across all players, says DCC