“Bharti has ‘massified’ the mobile market” 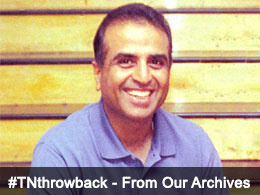 FEBRUARY  2004: Bharti Enterprises which has interest in all segments of the telecom industry – cellular, basic, broadband and long distance has had a good year financially, despite Reliance Infocomm’s entry into mobility space and aggressive attempts to build up its subscriber base. Bharti’s fortunes have also risen on the stock market, with share prices doubling over the past one year. What are the company’s plans for 2004? And how does it hope to achieve these? Sunil Bharti Mittal, Chairman and Group Managing Director, Bharti Enterprises, talks in depth to tele.net. Excerpts…

This has been a particularly good year for Bharti. What has been your success factor?
The synergies that accrue from being an end-to-end telecom services player and our single-minded focus on quickly responding to the ever-changing telecom needs of our customers in delivering value has resulted in Bharti becoming India’s leading private telecom company.

How do you perceive the Indian market currently in terms of business opportunities?
There is a huge potential for growth of telephony in this country. A case in point is the penetration of cellular telephony. Even after a year-on-year growth of more than 100 per cent for the last three years, the cellular penetration in the country is still less than 3 per cent. This, in itself, is a clear indication of the potential of the telecom industry in India.

What is your outlook on the Indian telecom market, especially in light of the competition from CDMA players? Has Bharti’s business been affected in any sense?
We have always maintained that competition is healthy, both for the industry and the customers. In spite of the increase in competition, AirTel has become the first operator to cross the 5 million customer base milestone. In the quarter ending December 31, 2003, Bharti’s profits before tax doubled to Rs 1.84 billion. All this has happened because of the trust and confidence reposed by our customers in our telecom services.

What are your plans for the future, and which segments are likely to be the thrust areas?
Our strength has always been our ability to innovate and provide mobile telephony and end-to-end telecom solutions to our customers. Be it a corporate, a self-employed professional, a man on the street or a housewife, anybody with a need for a phone is our customer. Having said this, we also understand that there are customers who have special telecom needs. To service such segments, we have also developed customised telecom solutions.
To sum up, Bharti as a telecom major is looking across the entire value chain and each of the constituent customer segments are being treated equally by us.

What have been the group’s main achievements?
Bharti has “massified” the mobile market with lower tariffs and enhanced product offerings. It has transformed the long distance market and cut international and domestic long distance rates by over 80 per cent. It has rolled out networks across the length and breadth of the nation. Likewise, the i2i submarine cable has revolutionalised the international bandwidth market.

What are your key priorities and goals for this year in terms of market share, revenue, etc.?
It will be not be possible for me to share absolute hard numbers with you. But all I can say is that Bharti is fully geared to preserve its track-record of being India’s leading telecom service provider and grow at a rate that is much faster than the overall growth rate of the entire telecom industry in India.

What, according to you, is the most critical factor affecting telecom growth in India?
Post the introduction of the unified licence regime, some of the regulatory policies and operative guidelines, especially those relating to foreign direct investment, still need to be sorted out. Once this happens, proliferation of telecom services in the country would certainly get a shot in the arm.
Having said this, I would also like to reiterate the fact that telecom has been one of the biggest success stories of the liberalisation process in the country.

Are you planning to expand your operations in other circles as well, in both cellular and basic services?
The year 2004 would be a busy one for Bharti. Having received LoIs for six new telecom circles – Rajasthan, Bihar, Orissa, West Bengal, Uttar Pradesh (East) and Jammu & Kashmir – we are all set to transform them into live networks. We will also be rolling out fixed networks in the big cities of India.

How would you rate Bharti’s performance as against competition?
Frankly, we have never done that. We have always believed in chasing customers rather than competitors. With over 6 million customers using Bharti’s telecom services, our performance speaks for itself.

What are your views on the overall telecom industry in the country? What are your expectations?
The telecom growth in the country has been nothing short of spectacular. Today, India has the eighth largest telecom network in the world. We have doubled our teledensity from 2.3 per cent in 1999 to over 7 per cent in 2003. Though this is indeed an impressive growth, the task ahead – of reaching 20 per cent teledensity by 2020 – is challenging. To translate this into reality, India would need an additional $40 billion investment in the telecom sector. To attract such kinds of funds, I hope consistent and fair regulatory practices are implemented. 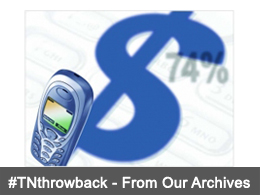 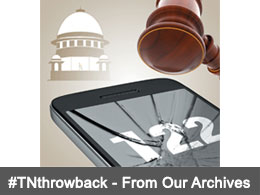 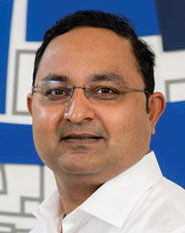 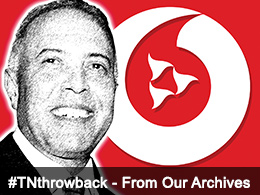