Digital payments are growing at a faster pace in India. As per the Reserve Bank of India (RBI), digital payments constituted 96 per cent of the total non-cash retail payments between October 2018 and September 2019. Mobile payments have also witnessed a major shift in the past five years with the proliferation of payment modes like unified payments interface (UPI), mobile wallets, Bharat Interface for Money (BHIM), BharatQR and unstructured supplementary service data (USSD).

The uptake of mobile payments in the country has been driven by the demand pull factors, competitive landscape and a progressive regulatory regime. As per the RBI, India has around 45 wallet players, 50 UPI-based payment service providers and 142 banks on the UPI platform. Among factors that led to an exponential growth in digital transactions are demonetisation, discounts on mobile wallets and UPI transactions. Further, transformation in the dynamics of digital payment through interoperability between prepaid instrument (PPI) players is accelerating the market. Interoperability essentially permits payment transaction between different mobile wallets and enables users to transfer those funds to their personal accounts, which have primarily been possible due to UPI. Additionally, funding from a diverse set of domestic and international stakeholders and innovation in the payments technology using artificial intelligence (AI), blockchain, internet of things (IoT) and real-time payments have contributed to increasing cashless transactions.

Starting with just 21 member banks and less than 1 million transactions in August 2016, UPI has been adopted by 143 banks in 2019. As per a market report, UPI was the second most preferred payment mode in 2019, only a few notches down after card payments.

While demonetisation provided a favourable ground for the uptake of digital wallets, the continued proliferation of such services in the post-demonetisation era can be attributed to various factors such as ease of payment, ubiquity and convenience offered by wallets. One of the main reasons for UPI’s accelerating growth is the marketing strategies of payment system players,  which successfully attracted customers. Additionally, the increasing effort of the government to push digital literacy has led to widespread acceptance of these apps. Another factor that has contributed to the growth of UPI penetration is the interoperability of UPI, which has led to its usage beyond just payment system player (PSP) payments to merchants, causing UPI to outperform all other forms of digital payments. Additionally, the implementation of unified QR codes across all kinds of shops in the country has increased the convenience of making transactions,.

The rapid rise in UPI’s adoption can be credited to the seamless digital payment services offered by applications like Paytm, PhonePe and Google Pay. However, with these three firms rapidly climbing the UPI charts, BHIM has almost got out of the race in terms of volumes and value.

As per Razorpay, during 2018-19, Google Pay continued to be the most preferred UPI app with a year-on-year growth of 337.73 per cent. However, PhonePe saw the highest growth with 857.22 per cent and Paytm at 827.68 per cent, while the BHIM app expanded by 108.68 per cent. Additionally, Bank UPI apps also showed promising growth throughout 2019, with the State Bank of India (SBI) growing at 261.1 per cent year on year followed by ICICI Bank and HDFC Bank.

New players in the fray

The digital wallet and payment space is bound to gain further traction as Facebook is inching closer to launching its the much-anticipated WhatsApp Pay in India. To this end, WhatsApp has sought RBI approval for the formal launch of its payment services in the country but has not received a final nod from the NPCI due to uncertainty over data localisation and other regulatory hurdles. Meanwhile, in order to boost digital payments in the country, HDFC Bank launched the myApps application, which will help organisations to entirely digitise their ecosystem. The app is focused on providing value beyond basic banking services, allowing institutions to customise their branding and content.

Interestingly, in January 2020, Reliance Jio has also launched UPI-powered payments service and has started offering this feature to its subscribers. Jio has integrated the UPI option in its main app, MyJio. The company has become the first telecom operator to enter the UPI payments space.

In a move to accelerate digital payments, the RBI has recently mandated all banks not to charge savings bank account customers for online transactions in the National Electronic Funds Transfer system. Additionally, it has operationalised the Acceptance Development Fund to expand the acceptance infrastructure with effect from January 1, 2020.

Further, as per the government, from January 1, 2020, no merchant discount rate (MDR) charges will be applicable on transactions through homegrown RuPay and UPI platforms. MDR is the fee paid by a merchant to a bank for accepting digital payments. Additionally, to give an impetus to small-value digital payments, in December 2019, the RBI introduced a new semi-closed PPI, which can be used for transaction of goods and services up to a limit of Rs 10,000. Further, companies with a turnover of Rs 500 million or more will be mandated by the Department of Revenue to provide the facility of payment through the RuPay debit card and UPI QR code to their customers.

Challenges and the way forward

There still remain some key hindrances to the growth of digital payments, which include higher cost of acceptance infrastructure, lack of financial literacy amongst smaller merchants, high propensity of households to save in cash and the unorganised cash-intensive small and medium enterprises. Going forward, according to experts and industry sources, several payment options will be dominating the future digital space, which includes biometric technology, contactless cards, invisible payments, voice payment and face recognition payment technology. However, the crucial factor that will determine the success of all these payment options is how secure they are. 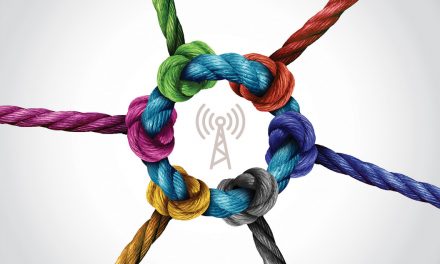 Common Cause: Telcos could benefit from IP-1s participating in active infrastructure sharing 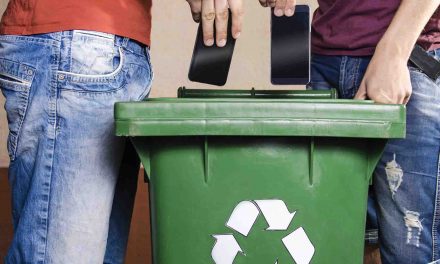 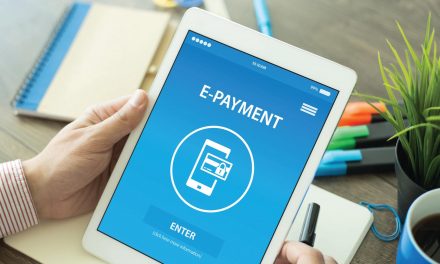 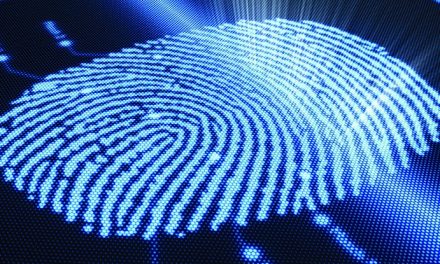