Bharti Telecom has sought the government’s approval for infusion of Rs 49 billion as foreign direct investment (FDI) into Bharti Airtel. The investment would be undertaken by Singtel and other foreign entities.

The fund infusion will enhance foreign stakeholding in Bharti Telecom to over 50 per cent, making it a foreign-owned entity. At present, Sunil Bharti Mittal owns around 52 per cent stake in Bharti Telecom.

Bharti Airtel has already applied to raise the FDI limit to 100 per cent in the company and its board had recently approved a proposal to raise $3 billion through a qualified institutional placement (QIP). 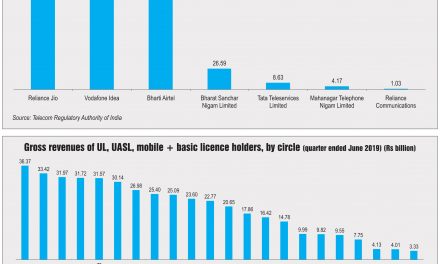