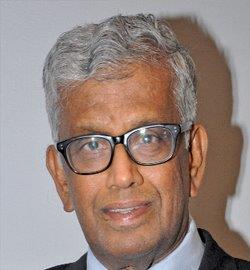 As India progresses towards its target of becoming a 5 trillion dollar Digital Economy by 2024, one of the prime essential pre-requisites is that of ensuring 100 per cent achievement of Digital India and provision of ubiquitous and affordable ‘Broadband for All’ to 1.3 billion citizens across every nook and corner of the country. One of the less glamorous and unsung technologies which has a very important role to play in this area, particularly in the context of the vast and diverse expanse of the country, is that of Satellite Communications (Satcom).

Satcom in India is riding on the back of an existing policy which was carved back in 1997, but is open and flexible enough to permit all initiatives. However, the fact of the matter is that we have today almost all the capacity either coming from ISRO’s own satellites or that is contracted from other privately owned satellites through Antrix/ISRO, as per prevailing practice. There is necessity for satellite bandwidth capacity from domestic private enterprise to augment the capacity which is being provided through ISRO. Besides, there is nearly 10 Gbps of bandwidth over India provided by foreign satellite companies, which is currently unutilised.

Barring a few use-cases such as satellite backhaul or VSAT terminals, India has very little satellite broadband to speak of. This is because, there are some challenges that exist, which are primarily legal, policy and regulatory related in nature. A combination of these have limited the deployment of broadband services from being offered in India through satellite.

Point to consider: Even in a densely wired country like the USA, private satellite companies help provide broadband connectivity to roughly 4 million Americans every month because they live in areas where it is too expensive or unfeasible to dig and lay optical fibre.

Multiple studies have shown how the Indian Government’s Digital India initiative can benefit from satellite broadband. Remote, unconnected areas that struggle with basic needs such as electricity, are prime candidates for satellite intervention, apart from the usual mountainous or other similar inhospitable terrain where satellite broadband scores over its fibre counterpart in terms of techno-economic feasibility.

Traditionally, satellite communication has remained standalone and separated from the technical domain of mobile networking. It hasn’t been until recently that efforts have been made to embed satellite communication as an integral part of the 5th generation (5G) mobile networks. The performance benchmarks for 5G wireless service are high: user download speeds in excess of 1Gbps and uploads in excess of several 100 Mbps with a millisecond of maximum signal lag. That’s five times faster than the average household internet connection in the United States and Europe and 15 times faster than the global average. And all of this needs to be done with three times the spectral efficiency of 4G, effectively tripling the volume of data that can be sent over the same amount of spectrum. Satellites today are just starting to near those throughput markers. An area where India could tweak the current guidelines to augment existing satellite capacity is by permitting new domestic players to add to the capacity.

To allay apprehensions about national security concerns if any, clear and transparent guidelines for security compliance could be laid down, which would be applicable to all. It would be beneficial to spell out the guidelines clearly in the policy, so that the same could be strictly adhered to by the industry. In turn, it could help materialise the applications for satellite manufacturing & launch by the private players, along with potential to attract significant foreign direct investment into the sector.

The current institutional framework governing satellite communication is spearheaded by the Department of Space (DoS) (which is headed by the Prime Minister), along with the Department of Telecommunications and the Ministry of Information and Broadcasting. DoS’s operating arms – ISRO and Antrix, are tasked with managing satellite launches and transponder capacities and governing contractual arrangements for both domestic and international satellite capacity utilisation. This complex web of administrative requirements can often deter private sector operators from entering this market, despite its potential. The process involves approaching multiple administrative departments in order to secure frequency allocations, orbital slots, etc. in addition to other regulatory requisites such as FDI restrictions and norms guiding foreign equity infusion in domestic entities, which operators must navigate.

In order to reap the benefits of India’s telecom revolution which, to a significant degree, were sustained and nurtured due to a clear separation of powers and functions between DoT, TRAI and TDSAT, liberalisation of satellite communications must be encouraged. Alongside, policy and regulation of all commercial telecommunications services via satellite maybe  brought under that of a department which doesn’t have the responsibility of launching its own satellites, on the lines of terrestrial services.​ DoS/ISRO could play a consultative role with a view to identifying coordinated satellites and frequencies, in line with ITU procedures, to be used for telecom networks. Also, it may be relevant to point out that mature policy regimes viz the US, their Space Agency -NASA stays focused on Research & Development in strategic areas and does not enter into commercial communications, which is entirely left to the domestic industry. Similar is the case with ESA -European Space Agency, where again, the commercial satellite communications is left to the industry while the Agency focuses more on strategic requirements and interests of the Region.

Another area where liberal guidelines would facilitate expeditious and affordable broadband deployment would be in the area of use of Ka-band for launch of Next Generation Broadband Satellites. Use of Ka band High Throughput Satellites (HTS) will make satellite bandwidth eminently more affordable.

If we have to implement the NDCP guidelines, the sector needs to be given a free hand wherein all policy & regulatory matters pertaining to commercial satellite use cases may be handed over to a neutral entity like the DoT and the TRAI, which could enable the use of ISRO’s satellites as well as domestic & ‘harmonised’ foreign capacity to provide broadband services in India. This would enable us to develop a domestic satellite capacity ecosystem, which will enable inflow of millions of dollars of FDI and also lead to creation of new jobs in the industry. 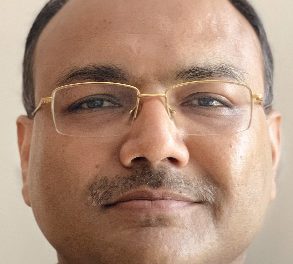 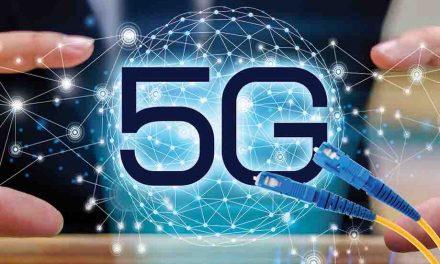 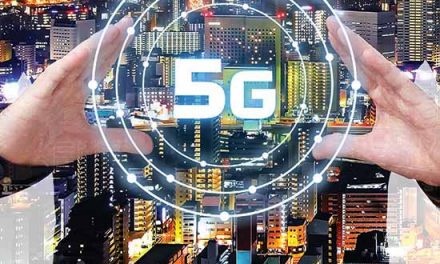 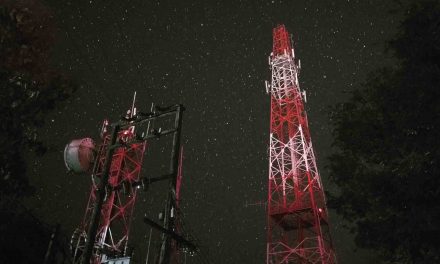