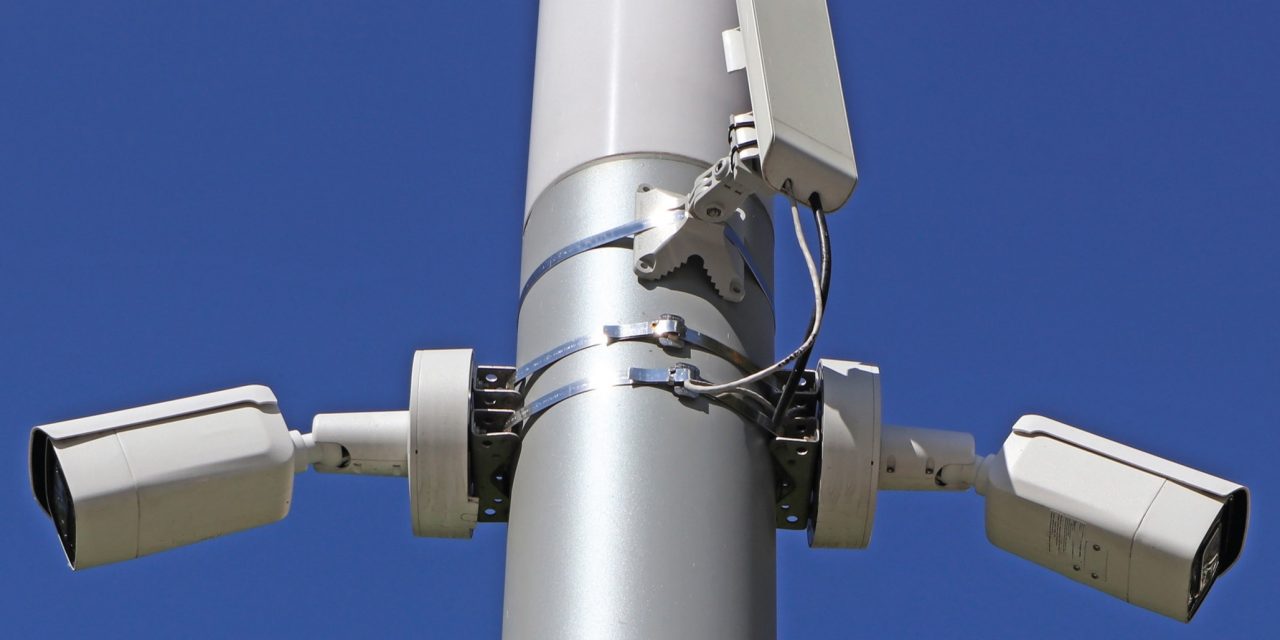 Smart poles act as city nodes that capture data on traffic, weather and pollution levels through an array of sensors. The arrangement is extremely cost effective as the sensors can draw power from the light pole and utilise the communication infrastructure embedded on it, thus saving the implementation cost as no dedicated site is required for providing sensors. This helps in reducing the construction of multiple urban poles.

Globally, a significant number of smart pole pilot projects are being taken up in various countries; some of these projects are mentioned in the accompanying box. As per industry reports, the global smart pole market is valued at $5.7 billion in 2019, growing at a compound annual growth rate of 16.3 per cent during 2019-25.

In the Indian market, the idea of smart poles is steadily gaining traction, as 100 cities identified under the government’s Smart Cities Mission strive to become smarter and digitally efficient. Bhopal is currently deploying several smart poles to provide seamless internet connectivity via public Wi-Fi hotspots, charging points for EVs, and weather sensors for measuring climate conditions. Currently, 150 smart poles have been installed while another 250 are expected to be put up by end 2019. Earlier in the year, it was reported that cities such as Indore, Jabalpur and Ujjain in Madhya Pradesh have initiated smart pole projects.

The New Delhi Municipal Council (NDMC) has undertaken a project wherein it will install 625 smart poles equipped with panic buttons near the gates of 43 school buildings, 16 metro stations, prominent markets and other sensitive spots by December 2019 to step up security. The poles will host smart LED lights, Wi-Fi access points, air quality monitoring systems and function as cell phone towers. In 2018, the NDMC had installed 55 energy saving smart poles across the city at Connaught Place, Baba Kharak Singh Marg, Sansad Marg, Janpath, Kasturba Gandhi Marg, Barakhamba Road, Tolstoy Marg and other nearby areas. The aim was to focus on the use of these poles as smart sensors to monitor air quality.

In June 2019, Chennai announced the installation of an emergency call box on a smart pole at the Jeeva Park as part of a pilot project. At least a hundred more parks in the city, such as Natesan Park and Panagal Park, will be equipped with smart poles. This move will allow residents in need of assistance to contact the corporation, the police or any civic agency by pressing the emergency call box button on the smart pole. Personnel at the control centre will be able to see the video of the resident and take action in real time. For example, cases of theft can be instantly reported through the emergency call box from 100 locations thereby helping the police to track down criminals immediately. Similarly, citizens can press the emergency call button to report damaged footpaths/infrastructure in parks. The smart poles will also host CCTV cameras, LED fittings, Wi-Fi access points, environment sensors, rain gauge, flood sensors and public announcement systems.

An important asset for 5G

Smart poles can help wireless carriers quickly and easily densify their network coverage and increase capacity in congested public places. The poles can provide value-added services such as public/private Wi-Fi for data offloading. The height of street lights often gives smart poles a strategic advantage to act like aerial nodes for Wi-Fi proliferation. Smart poles will be ideal for installing 5G equipment, thus saving on the need for a new pole. Given their ubiquity, these poles will be used to host small cells for better service proliferation and coverage.

EV charging points can be integrated with street lights to support EV charging infrastructure roll-out in the country. The limited availability of charging stations is one of the key challenges in the development of the EV industry in India. Since smart poles are already equipped with an electricity connection, these can easily and cost effectively host EV charging points. As per Nissan, a leading original equipment manufacturer from Japan, smart poles can be a good solution to overcome cost barriers. Currently, street lights fitted with EV charging points are being used in parts of London and a number of other European cities.

Equipped with intelligent sensors, smart poles are capable of capturing vital information, which can later be turned into valuable data. For instance, data pertaining to pedestrian movement and street traffic can be used for developing applications for city planning. Similarly, information pertaining to temperature, humidity, noise, radiation, wind and ambient light can be monetised.

Although an important component of smart city development, smart street lighting is often ignored or poorly planned. Sometimes it is even bundled with unrelated projects. Choosing the right location for a smart pole is another challenge. Smart city implementation authorities need to keep in mind a lot of factors so as to make sure that the benefits of smart poles reach the majority of the city population. Further, the positioning and design of smart pole infrastructure should be such that it can be leveraged by telcos and technology providers.

The concept of smart poles is fast catching up in the country and is likely to change the cityscape. It is believed that street lamps will evolve much like mobile phones, where the basic functionality of making a voice call is fading in comparison to its other advanced and smart capabilities. The conventional streetlight, which provided illumination, will soon pave the way to contemporary smart structures, which will serve as a multifunctional node in a smart city. 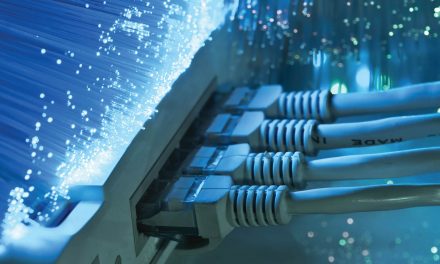 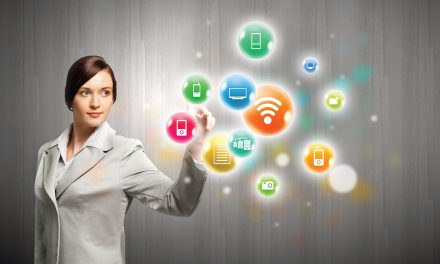 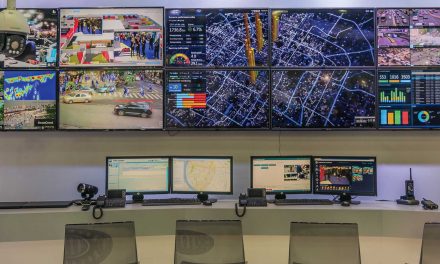