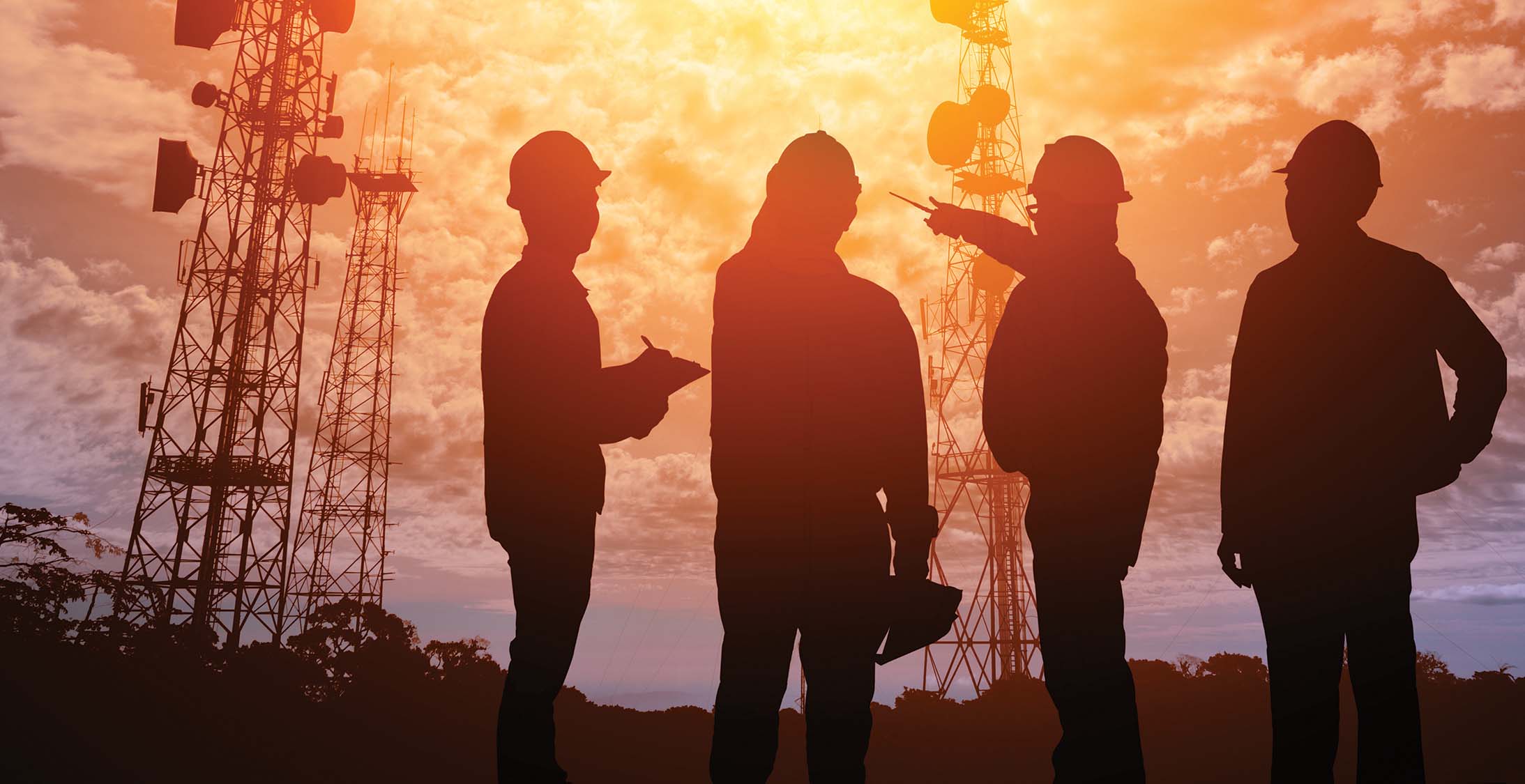 Power Grid Corporation of India Limited (Powergrid), the national power utility that ventured into the telecom business in 2001, has made steady progress in the sector. The company’s telecom arm is now a leading infrastructure service provider with a large portfolio of tower and optic fibre cable (OFC) assets across the country. At present, Powergrid owns and operates 53,411 km of telecom network with points of presence in 688 locations including intra-city networks across 105 Indian cities. It is the only utility in the country with a pan-Indian overhead optic fibre network.

Telecom has emerged as one of the key revenue generating verticals for the company. Powergrid’s revenue from the telecom business increased from Rs 4.97 billion in 2016-17 to Rs 6.06 billion in 2017-18, at a growth rate of around 22 per cent. Meanwhile, its telecom network coverage increased by 13.68 per cent from 41,998 km to 47,735 km during the same period. Going forward, Powergrid remains optimistic about the opportunities present in the telecom domain and plans to venture into new business areas to diversify its revenue streams. A look at the company’s key focus areas in the telecom space…

Leveraging opportunity in the tower space

India has been witnessing significant infrastructure roll-out aimed at enhancing mobile connectivity. Despite this, several pockets in the country still lack mobile connectivity. Telecom service providers are often reluctant to set up telecom towers in such areas due to no or intermittent power supply, difficulty in leasing land and managing mobile equipment, high maintenance costs, and limited revenue generating opportunity. The tower deficiency in rural and remote areas has created the demand for tower sharing.

Powergrid, which operates around 250,000 transmission line towers, has been actively exploring this opportunity, offering its transmission tower infrastructure for improving mobile connectivity in rural areas. As the majority of Powergrid’s towers are located in remote/rural areas, these can be used for mounting telecom antenns, base transceiver stations (BTSs), and associated auxiliary power supply equipment. The company plans to use the electricity in its network to power the telecom infrastructure. According to Powergrid, of its 250,000 towers, 150,000 are suitable for BTS installation.

The Central Electricity Regulatory Commission (CERC) has recently approved the utility’s proposal to install telecom infrastructure on its transmission network. According to the CERC, the company can leverage this business opportunity in line with Section 41 of the Electricity Act, 2003. Under the arrangement, Powergrid will have to bear capital expenditure of about Rs 2 million per location for making infrastructural changes. In the initial stages, the utility will have to share 50 per cent of its revenue with the beneficiaries. The CERC would review the revenue sharing arrangement after ascertaining the financial viability of Powergrid’s business. The company plans to offer these tower sharing services either directly to telecom operators or indirectly to telecom infrastructure players, which will offer them to operators.

The company’s new offering could prove to be a game changer for operators as it will help them optimise their capex and opex. As per estimates, monthly rentals from the arrangement are expected to range between Rs 40,000 and Rs 50,000 per month, which is 12-18 per cent lower than the average industry rates. An added advantage is the availability of a 100G fibre backhaul network along the towers at most locations. It will enable 5G network roll-out, and help in improving mobile connectivity and quality of service in areas with poor telecom connectivity, facilitating government initiatives like Digital India. It will also help in reducing diesel consumption by avoiding the duplication of tower operations.

Powergrid has already started demonstrations at the Jhatikara substation in Delhi, where a telecom operator has installed a BTS, associated panels, batteries and a charger, etc. on the tower platform. As per Powergrid, the set-up has been running satisfactorily since June 18, 2017. If the initiative is successful, it will create an additional revenue stream for other transmission and distribution licensees as well. 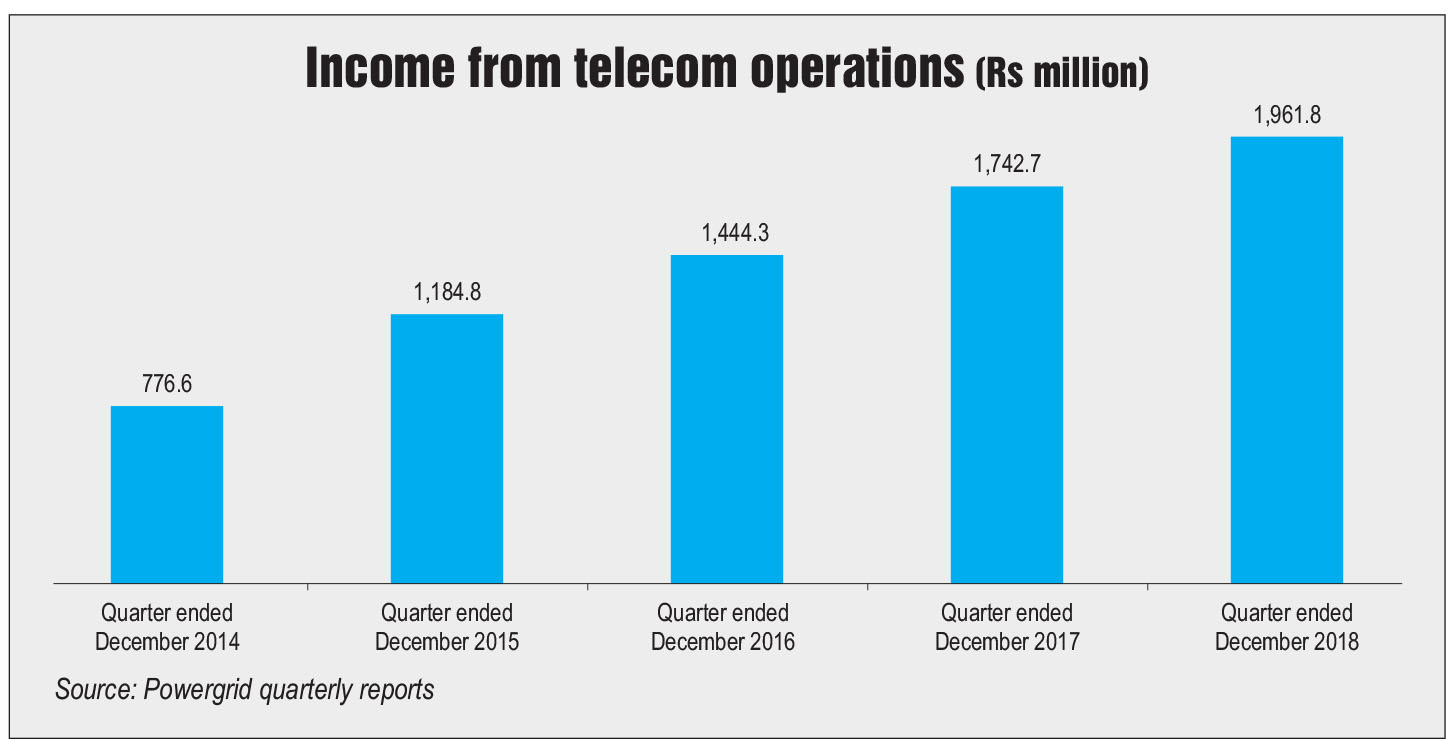 The OFC space has been a major focus area for Powergrid since it entered the telecom space. It has used optical ground wire (OPGW) technology to roll out its fibre network in a live-line environment on the existing transmission lines to connect synchronous digital hierarchy-based transmission equipment for building backbone communication systems. The company utilises the spare OFC in the OPGW of the transmission network for providing telecom services. During 2017-18, Powergrid installed the longest OPGW of over 12,000 km. Its backbone telecom network availability stood at 99.99 per cent during the first half of 2019-20 with bandwidth capacity available in all metros and major cities.

Going forward, the company plans to scale up its OFC network to meet the growing demand for connectivity. To this end, around 57,000 km of additional OPGW network has been commissioned up to March 31, 2018. In addition, it is looking to partner with last-mile connectivity providers and state electricity boards for right of way, fibre leasing, etc. This will help the company increase its network reach and tap potential business opportunities in the OFC space.

The company’s extensive telecom network has enabled it to play a crucial role in government projects such as the National Knowledge Network (NKN) and BharatNet. The NKN project was launched in 2009 with the aim of establishing a multi-gigabit, pan-Indian network, which will provide a unified high speed network backbone to over 1,500 institutions. As the project’s service partner, Powergrid was responsible for providing core/distribution links with a bandwidth capacity of 10 Gbps/2.5 Gbps and edge links of 1 Gbps/100 Mbps.

Powergrid is also an implementing agency of the government’s BharatNet project, which aims to connect around 250,000 gram panchayats (GPs) through an OFC network. Under Phase I of the BharatNet project, which has recently been completed, Powergrid laid OFC in 7,635 GPs exceeding its target of connecting 7,196 GPs. Under Phase II of the project, Powergrid has been assigned implementation work to connect 8,700 GPs – 2,994 GPs in Himachal Pradesh and 5,706 GPs in Uttarakhand. Survey work and tendering activities for the project are currently under progress.

Meanwhile, the company has partnered with Bharat Sanchar Nigam Limited (BSNL) to undertake a project for improving telecom connectivity in the Northeast. Under the project, BSNL will provide 810 Gbps alternate bandwidth through Powergrid’s OPGW network at all state headquarters and other important locations of the region at a cost of about Rs 0.35 billion.

Net, net, Powergrid has positioned itself as a key player in the telecom domain with persistent efforts to diversify its offerings. In fact, revenue from its telecom business has grown faster than from its core power transmission business over the past few years. Going forward, Powergrid’s plan of venturing into the tower sharing business is going to open up a new business avenue for the company. As per estimates, annual revenue from this initiative is expected to range between Rs 0.68 billion and Rs 3.24 billion, depending on the number of towers leased out. Moreover, the evolving fibre-to-the-x space along with the peaking demand for high speed broadband services will give Powergrid several opportunities to utilise its OFC strength. s 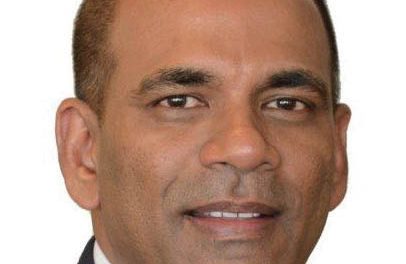 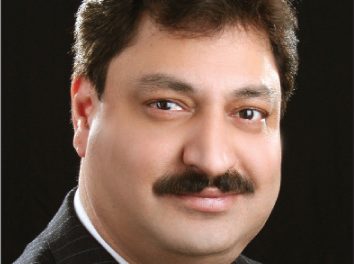 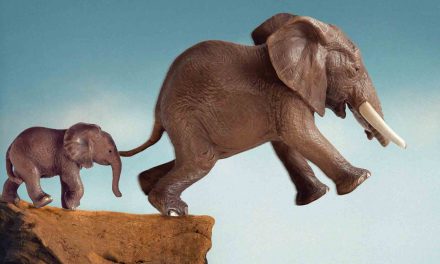 On the Brink: The crisis deepens for BSNL, MTNL 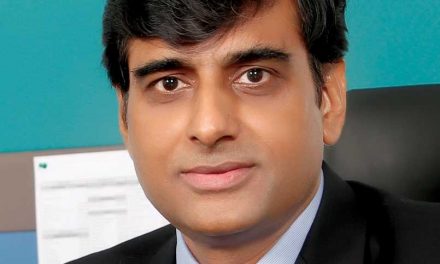