Building Trust: Blockchain to bring transparency in the BFSI industry

Blockchain banking has emerged as a buzzword in the financial services industry. The technology enables banks to process payments quickly and accurately while reducing transaction processing costs. The key features of blockchain such as decentralisation, immutability and transparency make it appealing for the banking sector. Funds worth millions are being transferred from one bank to another every day. Operating on manual networks, the banking and finance sector is prone to errors and frauds that could lead to a crippled money management system.

Blockchain application can benefit the sector by minimising the chances of fraud. The technology provides a very high level of safety and security for the exchange of data, information and money. It also provides a transparent network infrastructure, low operational costs and the benefits of decentralisation. Indian banks have started warming up to blockchain, and are firming up plans for technology deployment. Industry experts talk about blockchain technology and its potential to disrupt the banking sector…

Blockchain as a technology is gaining traction as bankers are putting serious thought into how it can be used to achieve corporate objectives. We have now understood the use of blockchain for meeting our requirements and are excited about the technology’s future potential.

Blockchain brings in transparency, particularly in niche services such as trade finance and supply chain finance,  considerably bringing down the element of fraud. In fact, in the case of trade finance, all the parties involved such as logistics companies, bankers, the regulators, compliance teams are using blockchain for transactions, reducing the chances of cheating or fraud to zero. The idea is to work through collaborations or consortium formation with other banking organisations and service providers to develop a common platform that is based on transparency and trust.

JP Morgan has initiated an interbank information network in seven Indian banks, comprising private and public sector entities. They have come together to share information. However, there are some challenges as far as the payment and settlement mechanisms are concerned. Banks today use a diverse set of technologies and platforms, which must be converged before adopting a common platform. Further, blockchain will not remove KYC formalities norms, but it will ensure that there is no replication of KYC proofs submitted to different parties at different times. Other agencies, too, will adopt blockchain, and KYC documents submitted by a user to one particular agency will be made available to all others. This will not be limited to an interbank relationship. In fact, this will be leveraged by tax authorities, logistics companies and even cab hailing operators eventually. So KYC does not get eliminated, but the replication of efforts in collecting the same data by different entities will be done away with.

Yes Bank is already using invoice financing blockchain. Axis Bank has been using blockchain to provide inward remittances to retail customers in the Gulf and Singapore. The bank has partnered with RAKBANK in the UAE and Standard Chartered Bank in Singapore. Further, ICICI Bank is trying a specific blockchain technology for trade finance, remittances and close wallet transactions. The State Bank of India is also planning to venture into the blockchain space for smart contracts. It has not yet explored trade finance and remittance modules. The interbank information network, a platform initiated by JP Morgan and Indian banks including ICICI Bank, Yes Bank, Axis Bank, Federal Bank, Canara Bank and Union Bank of India. The primary requirement is for remittance solutions through blockchain.

However, even fully qualified banks have some limitations when it comes to selecting a technology. Since they have incorporated diverse services on their platform, a seamless interaction through blockchain can be challenging.

Meanwhile, small financial organisations such as non-banking financial companies are more open to new technology adoption. Unlike large banks, these organisations operate only in niche sectors, catering to small and medium enterprises (SMEs) or even smaller businesses. Thus,  fewer players are involved in the operational ecosystem.

When any solution is onboarded by a bank, a strict set of testing, audit and certification guidelines are followed. There are certain areas where the Reserve Bank of India (RBI) keeps vigil. For example, when we are deploying a particular technology, internal audit reports have to be submitted to the RBI to ensure that this technology will not disrupt any other interplaying technology.

The Institute for Development and Research in Banking Technology is an RBI-controlled organisation that keeps track of all prevalent and future technologies.

The inception of blockchain technology was in the form of bitcoin, which was an entirely new mechanism for transfer of value. Blockchain can be looked at as a mathematical way of ensuring trust. As industries move towards automation in some form or the other, we will see this technology eliminating the need for intermediaries in almost every sector. We have worked with multiple banks and established institutes globally, and none of them see blockchain adoption as a threat. Instead, they see it as a new way of making systems more efficient.

Bitcoin works on a simple principle that there is a shared ledger between multiple nodes and every transaction that is permitted on the network, for instance between party A and party B, is visible to all. It will go on blockchain only after a consensus has been established between the majority of parties or nodes in the network. Once they approve through consensus that the transaction between A and B is valid, it gets recorded on a ledger, which is these nodes. Of course, bitcoin is just one of the applications of blockchain. We can manage supply and land transactions. through blockchain, though this will require the technology to be implemented differently for every use case. Further, there are several key frauds or security risks that blockchain can help eliminate. These include denial-of-service attacks, honeypot attacks, and tamperproofing. Blockchain makes systems less vulnerable to hacking. It is an underlying layer that has its own properties and can be used to prevent certain kinds of frauds. However, there are certain frauds that cannot be fixed by blockchain alone.

Most of the blockchain companies are looking to scale up. Blockchain has traditionally not been used for high transaction volumes. But companies today want to explore how these solutions can be scaled up. Scalability is a concern that comes with any distributed system.

We have typically worked on Ethereum blockchain, and are now working towards Ethereum 2.0, which focuses on the future of scalable blockchain. This will be based on proof of stake rather than proof of works. The latter is an inefficient system because multiple parties have to do the verification. Proof of stake will be a very different mechanism, which will ensure scalability. Proof of stake is about staking your value, in terms of cryptocurrency or any other asset, in a way that you can become a trusted party. If you disrupt the network or become a bad actor, then that value will be eliminated.

We did one project called i2i, which is a highly successful blockchain project associated with the Union Bank of the Philippines. Despite being a rapidly growing economy, more than 70 per cent of the entire country is unbanked. This poses a significant problem given that 10 per cent of the Philippines’ GDP is made up of international remittances sent from overseas workers to family members across the country. The Union Bank of the Philippines, one of the largest banking institutions in the country, sought to tackle this challenge by partnering with ConsenSys Solutions and other technology providers as well as seven rural banks to create an interrural bank payment platform using Enterprise Ethereum. Now, around 130 global banks are on the platform. 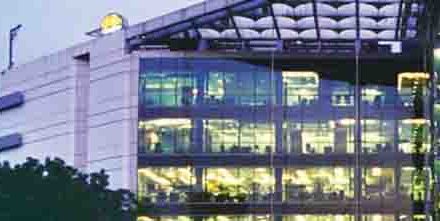 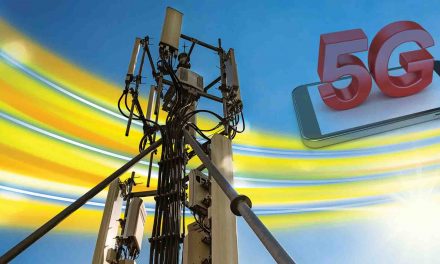 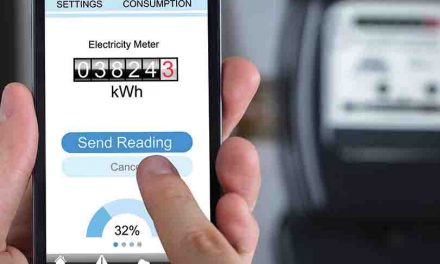 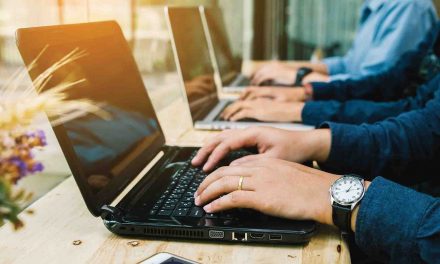 On a Tech Trajectory