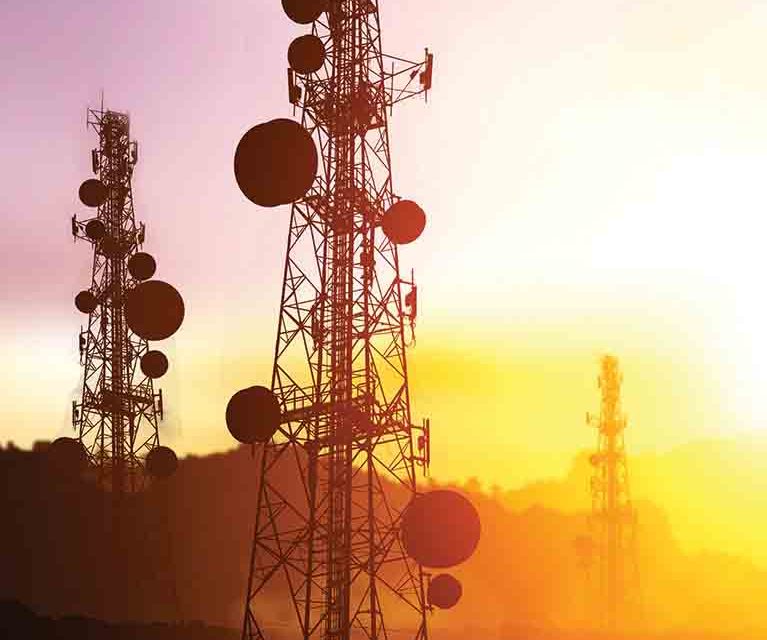 In absence of requisite approvals from the Department of Telecommunications (DoT), Bharti Infratel and Indus Towers have again extended the timeline for closing their merger deal to February 24, 2020.

Originally planned for conclusion in October 2019, the merger deal was extended to December 24, 2019 by the two towercos as they were awaiting some regulatory approvals. The deal needs clearance from the DoT which needs the approval from Finance Ministry in view of an international arbitration of an old case when Vodafone bought Hutchison stake in Indian telecom arm in an 11 billion dollar deal.

Faced by unexpected delays, the towercos have stated that each party will have the right to terminate the deal in the next two months.

The merger is expected to help Bharti Airtel and Vodafone Group Plc, promoters of Indus Towers, to sell their stake thereby equipping them to bring down their debt and invest in wireless operations in the country.