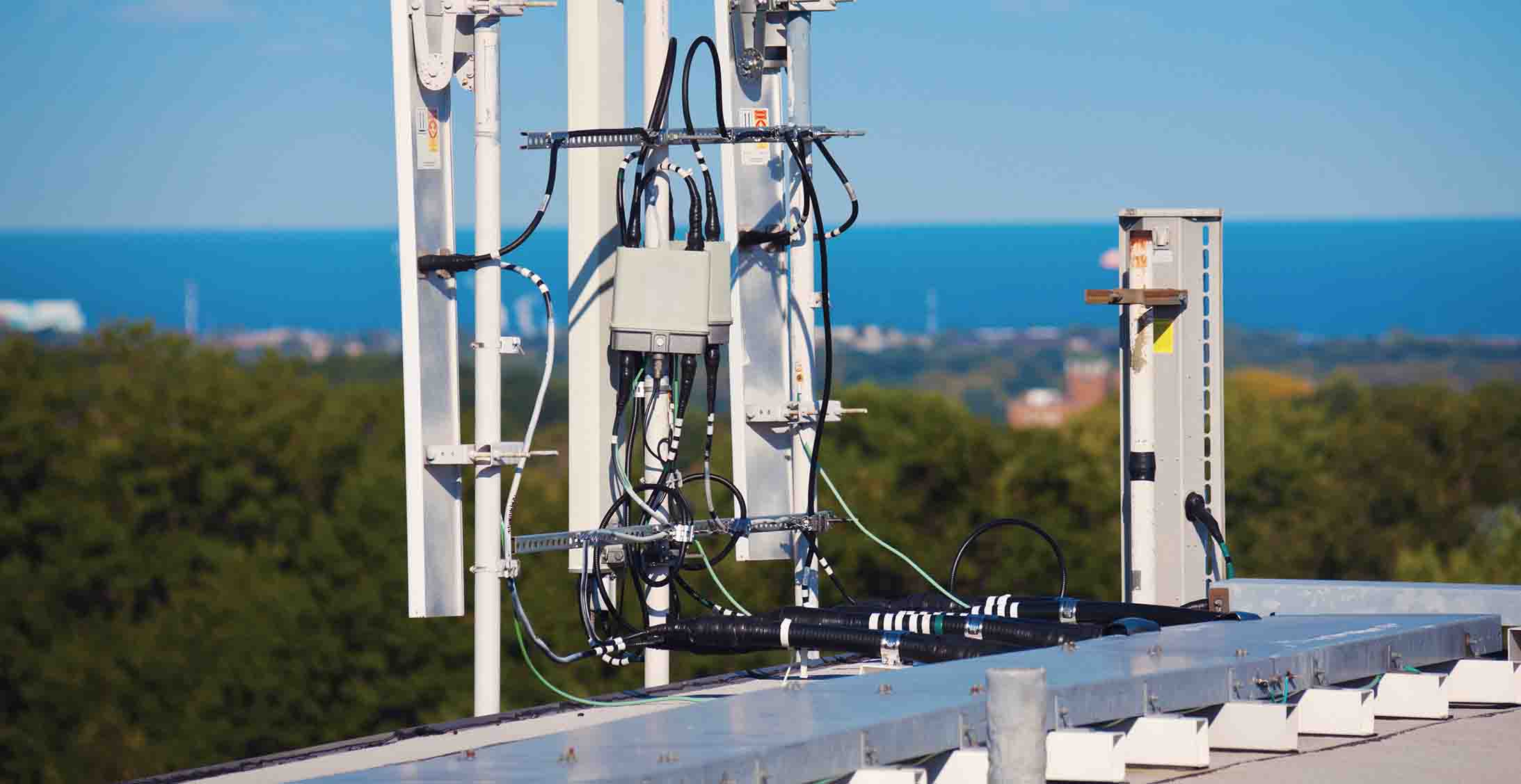 Small cells have emerged as a promising option to ensure ubiquitous indoor and outdoor connectivity. They are low-powered radio access nodes with a network range of 10 metres to 2 km and can work on both licensed and unlicensed spectrum. These cells have all the basic characteristics of a conventional base station and are capable of handling high volumes of data traffic. Small cells offer several advantages over macrocells such as improved network coverage, increased capacity in densely populated urban areas and extended battery life of handsets.

Small cells are witnessing high rates of adoption owing to their ability to reduce the cell tower requirement, which will result in better network coverage with low power consumption. As per industry estimates, the global small cells market is expected to grow from $12.5 billion in 2017 to $58.7 billion in 2024. The key demand drivers for small cells are:

The small cell 5G network market size is expected to increase from $528 million in 2019 to $3,509 million by 2025, at a compound annual growth rate of 37.1 per cent. At present, telecom operators are focusing on deploying small cells under low frequency bands for delivering improved bandwidth services to customers. However, at a later stage of 5G deployment (post-2021), the adoption of the small cell network for mmWave is expected to increase with the adoption of IoT and M2M communication.

All major telecom operators in India have announced massive small cell deployment plans to improve both indoor and outdoor network coverage. Reliance Jio Infocomm Limited is at the forefront of small cell deployment. It has partnered with Samsung Networks to deploy small cells throughout the country. Meanwhile, Vodafone Idea Limited has partnered with Nokia to roll out its next-generation LTE network across multiple service areas. Under this agreement, Nokia will deploy small cells and roll out single radio access network (RAN) and massive multiple input multiple output technology for the operator. These deployments are expected to enable Vodafone Idea subscribers to enjoy higher bandwidth applications and services. Bharti Airtel, too, is investing in small cells to improve network coverage in cities.

Despite these initiatives, small cell deployment in India continues to be disappointing. In order to create a hyper dense network for 5G, small cells will need to be deployed at every 200-250 metres on street infrastructure such as electricity poles, street lights, metro pillars, rooftops of public buildings, and traditional macro towers. Industry estimates suggest that the current capacity will have to be augmented six to ten times, depending on the city, to leverage smart city platforms, improve access to healthcare, education and banking, and support industrial IoT. This is easier said than done. The approval process for putting up small cells on street infrastructure is cumbersome. In addition, the deployment cost is high. 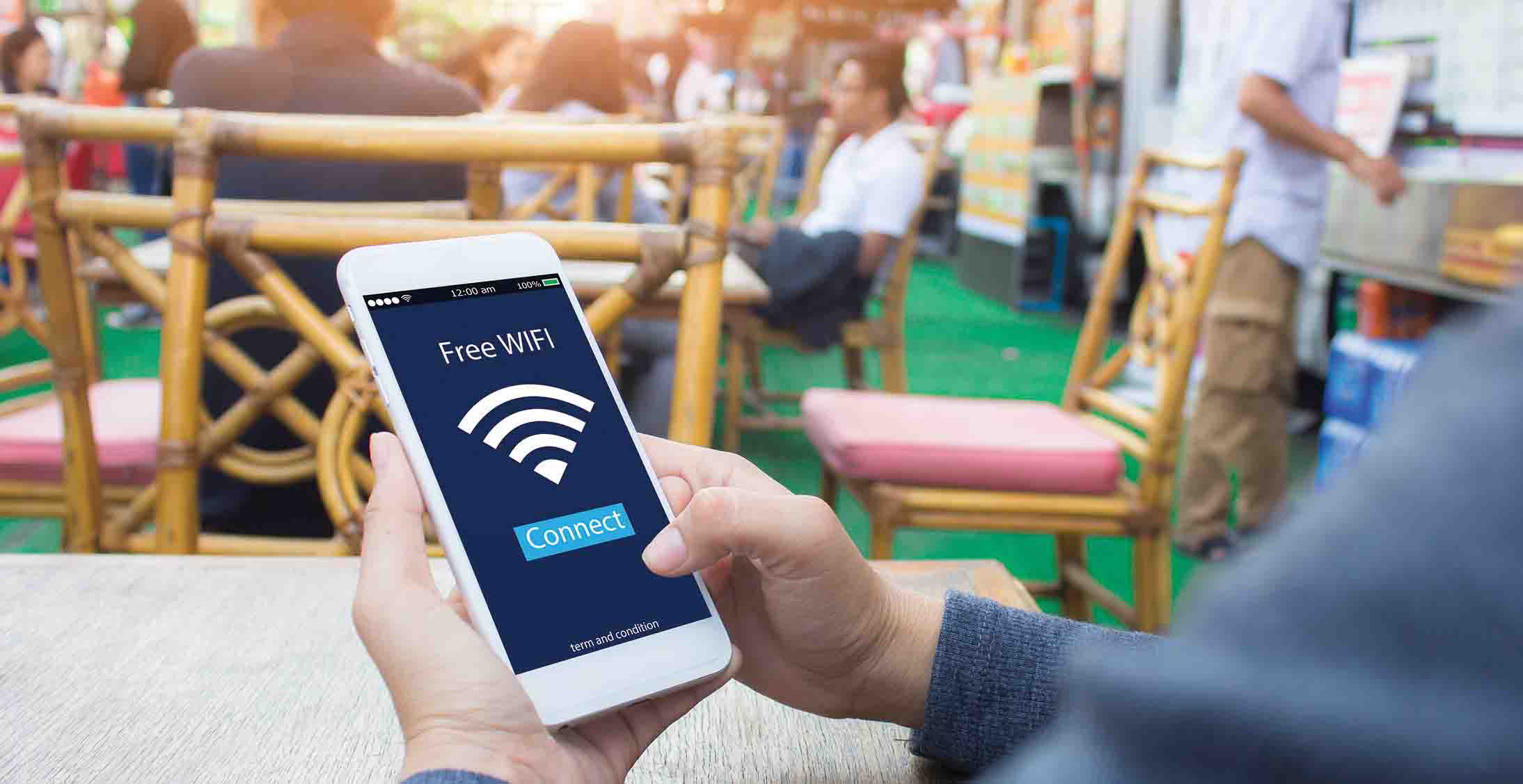 The increasing uptake of in-building solutions, particularly small cells, has given an opportunity to tower companies to diversify their business operations from pure-play tower services to managed services. The small cell opportunity has come as a shot in the arm for the beleaguered tower industry, which has been facing huge tenancy losses, led by recent structural changes in the telecom industry. Industry experts reckon that after deploying small cells, tower companies can lease them out to operators. This could be a win-win business case for both as besides adding to the revenues of tower players, small cells will help operators reduce their capital expenditure significantly.

While small cells promise improved network coverage at lower costs, their deployment brings in a new set of challenges for telecom operators. The key issue that operators face while deploying a small cell network pertains to backhaul development. Typical outdoor small cell sites are 3-6 metres above the street level and require more cost-effective, scalable and easy-to-install backhaul solutions that can support a uniform user experience across the RAN. There is, however, no one-size-fits-all solution for small cell backhaul and a trade-off among capacity, coverage and cost often needs to be made. Traditional backhaul technologies such as bonded copper, fibre and wireless microwave are being adapted to serve as backhaul networks for small cells. Each of these has its advantages and disadvantages. While fibre connections provide the highest throughputs, they can be expensive without an already established infrastructure. DSL or copper provides limited data rates and requires pre-established networks. Wireless, on the other hand, requires navigation through varying line-of-sight conditions.

The most promising solutions for meeting backhaul requirements for small cell deployment are mmWave technologies including E-band (70-80 GHz) and V-band (60 GHz). E-band is suitable for high density and high capacity wireless backhaul applications and is ideal for small cell links of 300-500 metres. Further, it offers a wide spectrum range (10 GHz) and very high capacities similar to fibre. E-band also solves the spectrum congestion problem in urban and suburban areas. Meanwhile, V-band is suitable for links in the 300-500 metre range and reduces intersystem interference. Spectrum in V-band can be delicensed and used for backhaul to support multi-gigabit throughputs. E-band and V-band could also play a crucial role in establishing a robust backhaul network for 5G networks. However, the government will have to make this spectrum available to operators in order to leverage its potential to improve backhaul networks. Although the small cell backhaul equipment market is currently at a nascent stage, it is estimated to be valued at around $4 billion by 2020, as per industry experts.

To address the burgeoning need for ubiquitous indoor and outdoor connectivity, telecom operators are stepping up their small cell deployments. Small cells offer more reliable coverage, better spectral efficiency, and improved overall network performance and capacity as compared to macrocell networks. Mobile network operators will also need to include small cells as a key component of their strategy for 5G network roll-outs as they are crucial for delivering reliable and consistent 5G experiences for their subscribers.

Moreover, a framework needs to be developed in order to identify the best sites for small cells, expedite the approval process for their use, and keep deployment costs in check. 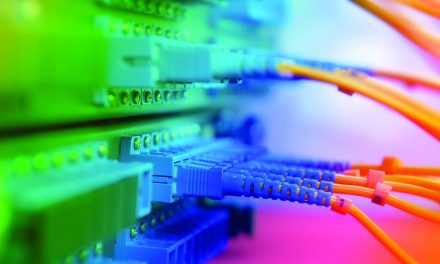 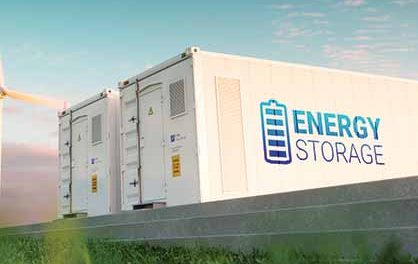 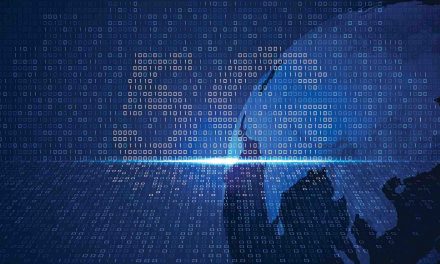