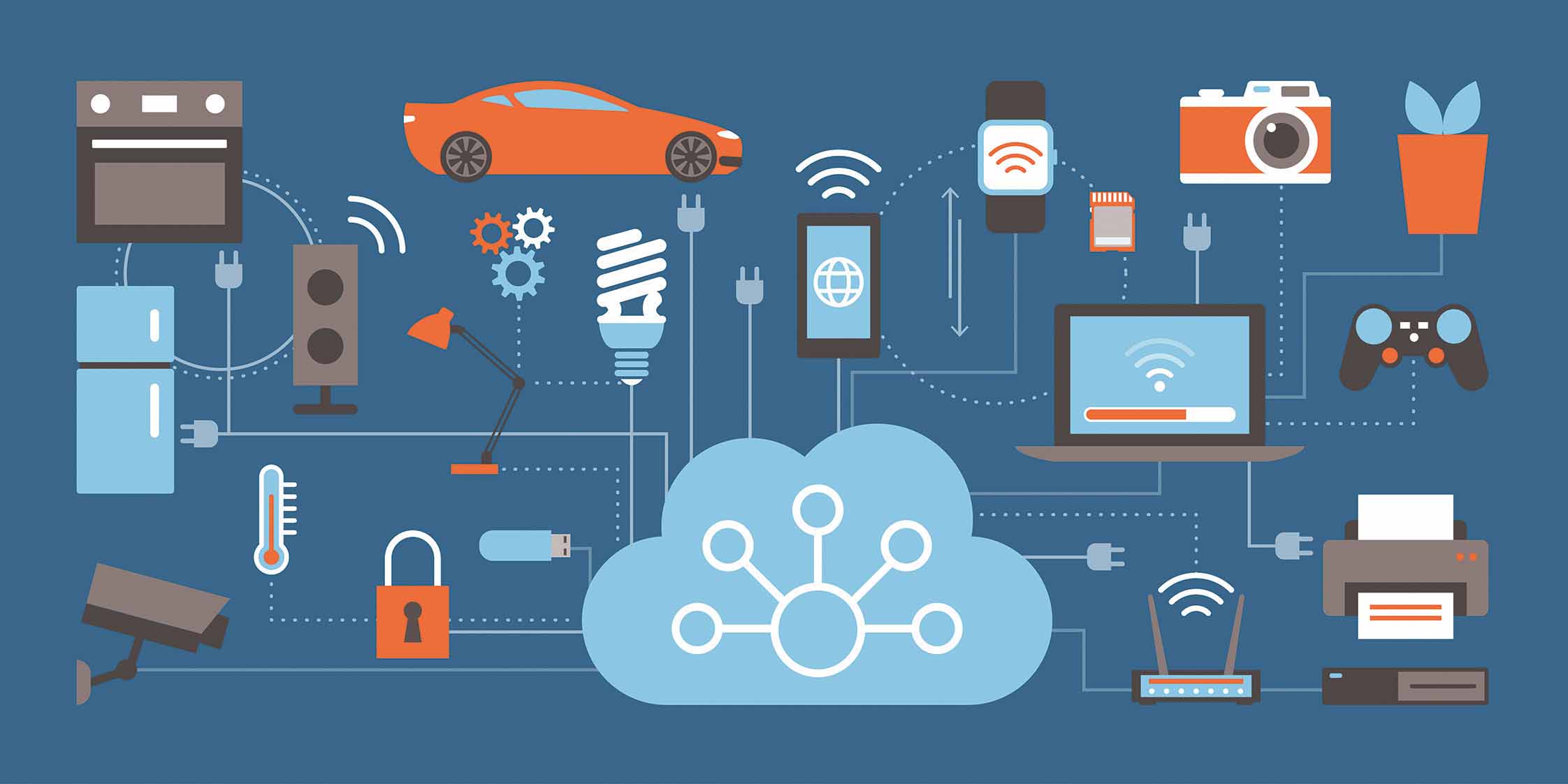 The internet of things (IoT), once branded as a futuristic concept, is now the biggest buzzword in the technology space. Enterprises across industries, ranging from transportation and logistics to healthcare and manufacturing, are steadily embracing the technology to streamline their business operations, achieve greater time and cost savings, and deliver new value propositions to customers. The number of internet-connected devices (12.5 billion) surpassed the world population (7 billion) way back in 2011; by 2020, they are expected to reach around 20 billion globally. In the next few years, IoT is expected to take most of the human-driven processes beyond their conventional realms by integrating advanced technologies such as analytics, cloud computing, artificial intelligence and robotics.

Impressive uptake in the Indian market

India is witnessing an impressive uptake in the adoption of IoT. The key industries that are driving this are utilities (water and electricity), manufacturing, transport and logistics, automotive industries and healthcare. The government’s Smart Cities Mission and Digital India programme are also fuelling the demand for IoT products and services. IoT forms the bedrock of the various initiatives proposed under the Smart Cities Mission such as smart energy, intelligent transport systems, waste management and smart lighting. The Digital India programme has opened up a plethora of opportunities for start-ups to build digital solutions around IoT. According to an Assocham-EY report, the Indian IoT market can potentially witness 2 billion connected devices and generate $11.1 billion in revenues by 2022.

Faced with dwindling revenues from traditional businesses, all the major Indian telecom operators are now looking to leverage the IoT opportunity. Leading the pack is Reliance Jio Infocomm Limited (RJIL), which recently announced its plan to commercially roll out its IoT platform from January 1, 2020. RJIL aims to connect 1 billion homes through the IoT platform and is expecting annual revenues of Rs 200 billion.

IoT is a key focus area for Bharti Airtel as well. It has built an independent IoT vertical as part of its Airtel business segment, which generated revenues of $1.7 billion during 2018-19. The operator has identified the automobile sector as a major focus area of its IoT business. It recently partnered with MG Motors for the latter’s Hector car wherein it introduced an IoT solution that supports multiple features like vehicle telematics, navigation and infotainment services. Airtel has also rolled out its first indigenous IoT connectivity management platform, which has enabled MG Motors to offer a differentiated experience to its customers. Bharti Airtel is also exploring partnerships with global operators and technology companies to develop new IoT use cases for verticals such as energy, utility and smart cities.

Vodafone Idea Limited (VIL) is focusing on narrowband IoT (NB-IoT) services to drive its enterprise business. NB-IoT is a new technology standard that provides significantly improved and deeper network coverage for communication between machines while lowering power consumption by devices. VIL has already launched commercial proofs of concept for NB-IoT services in Kochi, Jaipur, Bengaluru and Chennai to support use cases, such as smart energy metering, asset tracking, cold chain monitoring, smart parking and wearables. It has adopted a partner-led approach to build a complete ecosystem around its NB-IoT network. With regard to the broader IoT business, which runs on normal GSM SIMs, VIL aims to take its 80-odd partner base to over 1,000 in the next 12 months.

Concerns around security and privacy are the key inhibitors to large-scale IoT deployment. A single weak link in the IoT ecosystem can allow hackers and cybercriminals to gain access to the entire dataset in the ecosystem with serious implications. For instance, in government departments, a flawed security framework can lead to the leakage of sensitive government documents and tampering of official records. According to a recent survey by software major Microsoft, the top three security concerns in IoT adoption include creating strong user authentication, tracking and managing each IoT device, and securing endpoints for each IoT device. A report by Bengaluru-based telecom solutions provider Subex states that India witnessed a 22 per cent increase in cyberattacks on IoT deployments in the quarter ended June 2019, making it the most attacked nation in the IoT space in this period. According to the report, in terms of the number of attacks, the most affected sectors were smart cities, financial services and transportation.

Other major factors limiting the adoption of IoT are growing complexities in IoT solutions and the lack of skilled personnel to deal with them. IoT sensors not only gather data from a heterogeneous set of devices, they also make this information accessible on various platforms such as computers, tablets, and mobile phones, and to various entities such as owners, developers and technicians. The involvement of multiple devices and players in the value chain increases the complexity of the user interface, thus hampering user experience. Interoperability is another issue. The majority of IoT devices are fragmented and lack interoperability because of different operating systems, vendors, versions or times of purchase, incommunicable connectivity frameworks, and inconsistent communication protocol standards.

Moreover, it is difficult to assess the returns on IoT projects and, therefore, take decisions on IoT strategies. This is because IoT projects are significantly different from traditional IT investments.

Despite recent strides in the commercialisation of IoT use cases, the use of the technology in several segments is still a work in progress with several missing pieces. The uptake of the following technologies is likely to speed up IoT adoption, and deliver measurable results across industries and sectors:

IoT is slowly emerging as a game changer in the information and communications technology space. The technology has now started yielding tangible benefits for enterprises. According to a survey by software major Microsoft, enterprises adopting IoT expect to achieve a 30 per cent return on investment.  For operators too, IoT has become a key growth area, given that the consumer retail business continues to face competitive headwinds. There is, however, a need to address the challenges associated with the security and interoperability of IoT networks to improve uptake. This will require concerted efforts from all players in the IoT value chain including vendors, consumers and the government. 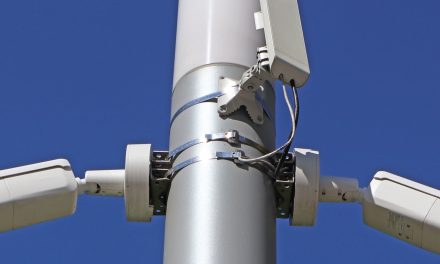 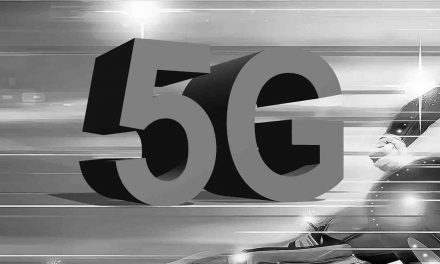 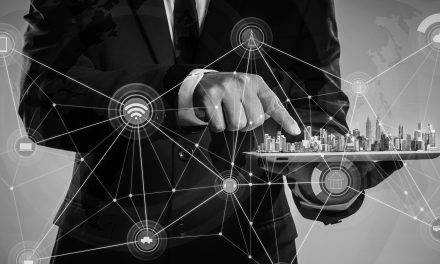 Ramping Up: Towards an integrated, extensive digital infrastructure 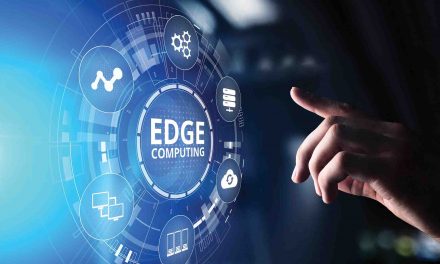